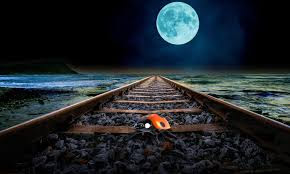 On a muggy Thursday evening I went on a ride-along with Officer Jimmy. Jimmy took myself and two other students across the train tracks heading towards I-35 to show us life outside of the TCU campus bubble. Having lived near or been around areas with prevalent drug activity and prostitution I felt prepared for what we would see throughout the evening. What we saw was not something that could be depicted on afternoon or early evening cable television. 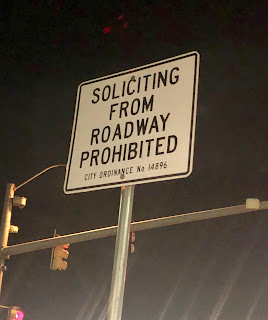 As we headed out, Officer Jimmy previewed what he was going to try and show us while explaining that we were heading to a primarily black community. He mentioned this so there were no misperceptions that race, drugs, and pimping went hand-in-hand. If we went to a white neighborhood the drug dealers and pimps would be white. This note is something I feel like is overlooked because many people tend to associate—intentionally or unintentionally—groups of people with certain activities.
Driving down the street we saw a lady walking on the side of the road. Officer Jimmy said watch how easy things are while flagging her down and turning onto a side street to turnaround. The lady was walking in the opposite direction but had turned around to meet us. She was not dressed provocatively but rather quite regularly. She walked to the driver side asking Jimmy what he wanted, and he replied that he wanted to show his friends (us) a good time. Without missing a beat, she said, “You want powder, bars, green, girls?” Yes, unfortunately it is that easy. We drove around a little while longer, seeing pimps and the women they are prostituting while Officer Jimmy shared stories from his time undercover. One of his stories was that he purchased sex for a bag of chips. To think that a person was so desperate that they sold themselves for less than fifty cents is unfathomable.
I encourage anyone who believes that drugs and/or prostitution does not occur close to home to drive across the tracks. I believe many people would have their perspectives changed as to the exploitation occurring so close to them.